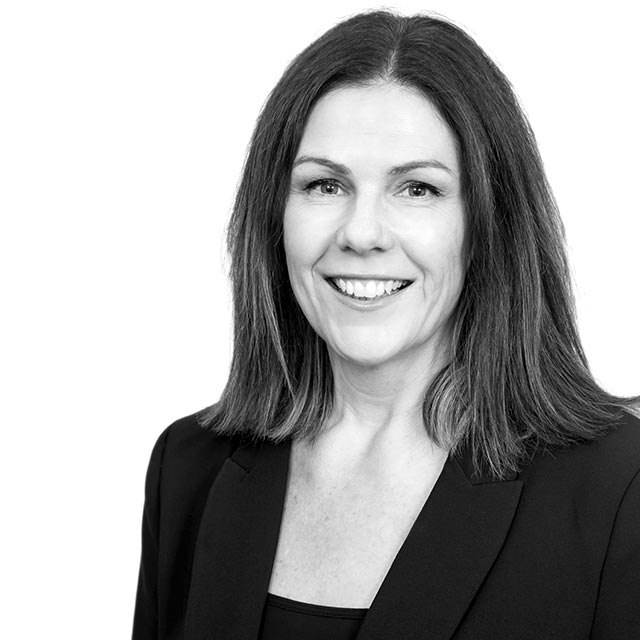 Rachael has been the Office Manager since 2008.

Rachael previously worked with and built a rapport with the directors for over 15 years.

Rachael is a key member of the team, responsible for all aspects of the offices daily running. Rachael’s role primarily involves accounting and human resources. Rachael is reliable, thorough and treasured throughout the office.